How it all began

Home > About us > How it all began

Magda, the founder and president of the I Can Learn Foundation (Mogę się uczyć Foundation), during her stay in Kenya in 2011 held many conversations with the local community. On that basis, she learned, among other things. about the problem of children’s education, and more specifically, the lack of money to pay the tuition for most of them. Phillipa, a retired teacher, built three corrugated iron classrooms on her brother’s land, giving rise to the social activities of Osimlai School. Unfortunately, it turned out that due to lack of funds, few children will benefit from the chance of education.

That is why Magda spontaneously declared that she would try to organize a fundraiser and in this way enable all children to learn. As a result, in January 2012, the Osimlai school started operating. For the 49 students in it, financial support was initially provided by Magda’s family and friends, but with the establishment of the “I can learn” committee the group of supporters began to grow. In February 2015 the I can learn Foundation was established.

It all started with passion.

Early in high school (around 1998) Magda became interested in the Masai culture. Despite the small number of publications and films available in those years, this interest deepened enough that after college, with the first money she earned, she went to volunteer in the land of the Masai. It was a short trip preceded by a fundraiser among friends and family. On the ground, Magda helped out at an elementary school, and with the funds raised they were able to buy over 130 textbooks, food for school, and sanitary pads for the girls.

Upon her return to Poland, she was in contact with the local volunteer coordinator Phillipa Kobaai (a retired teacher who runs the Osimlai organization). She pledged to make a website to support the local Osimlai organization. After a short time, Magda started thinking about her next trip. Phillipa looked for a place for her to use her IT knowledge to help with operations. The Kajiado Children’s Home accepted the offer and in 2011, Magda helped in the office in the morning and then taught classes to children in grades 1-3 when they returned from school.

It was then that Phillipa received the support of friends from the United States (about 5,000 PLN). The woman organized the construction of the school, but soon found the funds were insufficient. In view of this, she sold her own cows and completed the construction. Three corrugated metal classrooms with paved floors were built while Magda was in Africa.
Unfortunately, despite the great opportunity presented by the construction of the school, many children will still not benefit from education because their parents cannot afford to pay school fees or buy the mandatory uniform.

There are two types of schools in Kenya: public and private. Our institution operates as a private school, which means that it does not receive state support, but has been recognized by the Ministry of Education. Efforts to run the facility rest on the shoulders of the community and ours. The facility is not for profit but for the benefit of the students and the community. More than half of students go to school with partial or full support. Our school is seen as a charity and therefore we often receive support from government agencies or the Kenyan Ministry of Education itself.

Why is preschool so important?

There is also a problem in Kenya that can be minimized by sending children to preschool. In elementary school, instruction is in English. In order for children to understand the teacher, they are sent to kindergarten in the first grade of elementary school, where the main focus is on learning the basics of English. Preschool is always paid.

We just started by supporting children in their first year of kindergarten. In January 2012, 49 children started their education. Two teachers were employed. Over time, there were more students transferred from other schools by parents.

Meanwhile, in Poland, Magda set up the “I can learn”

committee to raise funds to pay school fees, buy uniforms, and feed the children at school. It was very different and sometimes there was not enough to cover all the needs – which Magda covered from her own resources. The turning point came in October 2013 when we started the Olmaoi – Close Friend project. By the end of December, we were able to find friends for all 49 children. The Close Friend Project is designed to support an individual child through systematic contributions to pay for school fees and food at school. The amount of $15 makes it possible to secure basic needs. If there are opportunities, we also buy uniforms, school supplies and aids. 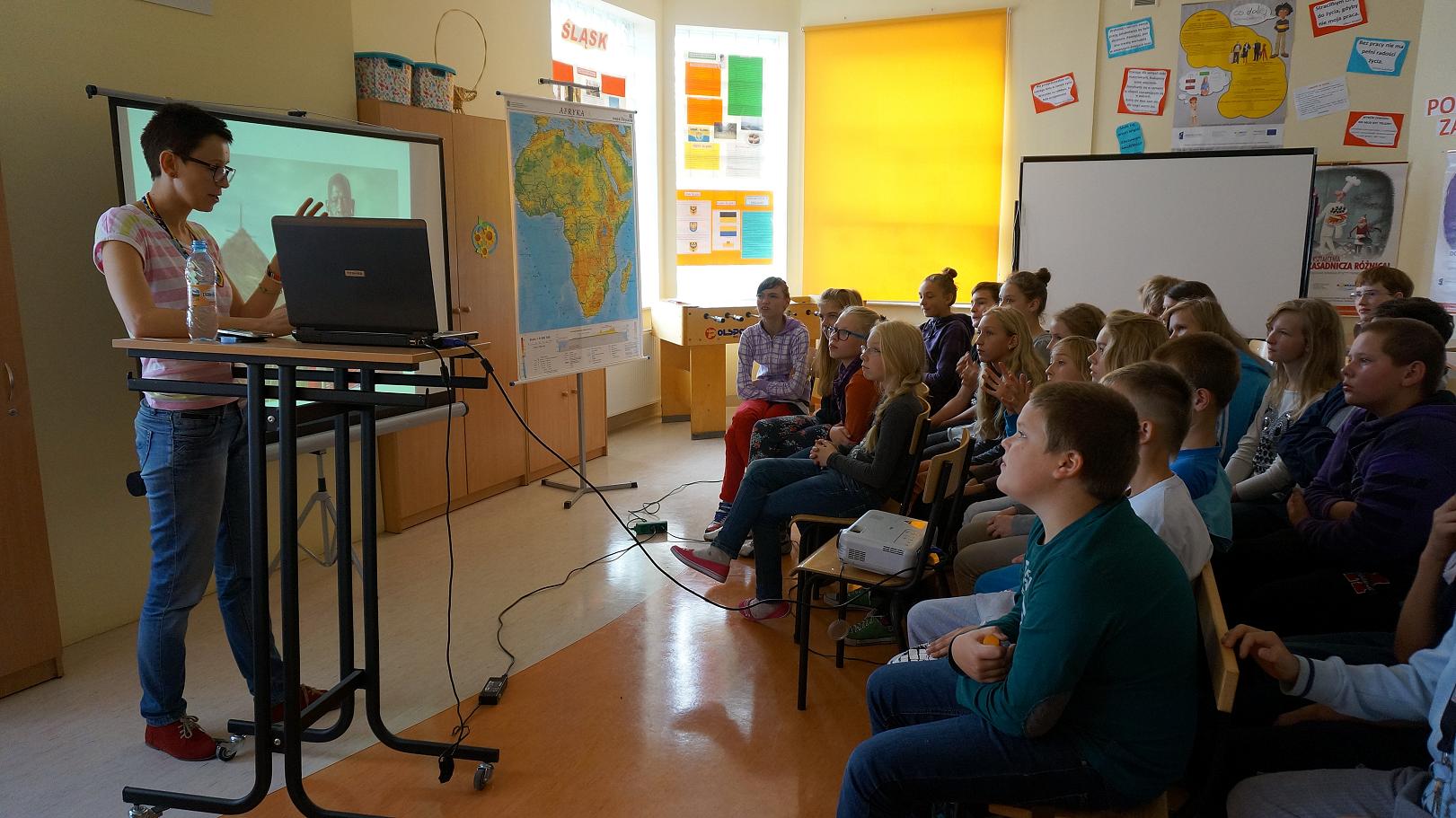 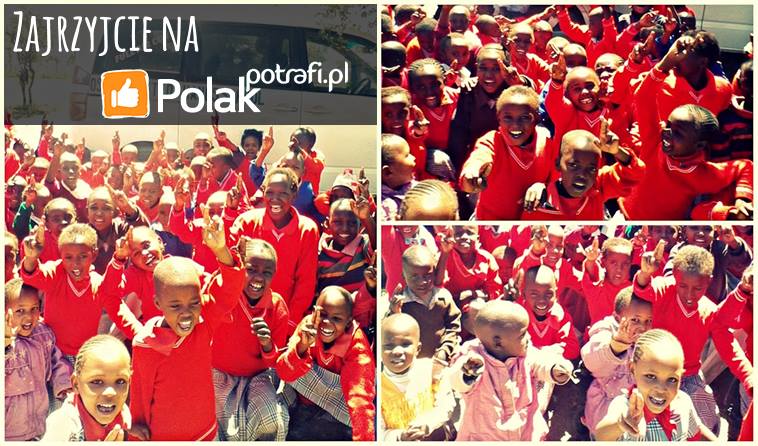 For the February 2014 trip again, Magda, following the example of previous years, organized a collection before the trip. This time, however, it was a collection on PolakPotrafi.pl (page of the completed collection). She managed to convince many people to support her and thanks to that we have already built and equipped five rooms for teachers, bought chairs and desks for the school, textbooks, a solar panel and a printer. We also bought bricks to finish one of the classrooms and the entrance gate. After returning to Poland, Magda included other children in the Olmaoi project.

Beginning in March 2014, Magda began efforts to establish a foundation. Unfortunately, the first application was denied. Another attempt was successful and the I Can Learn Foundation was registered in the National Court Register on 13 February 2015. 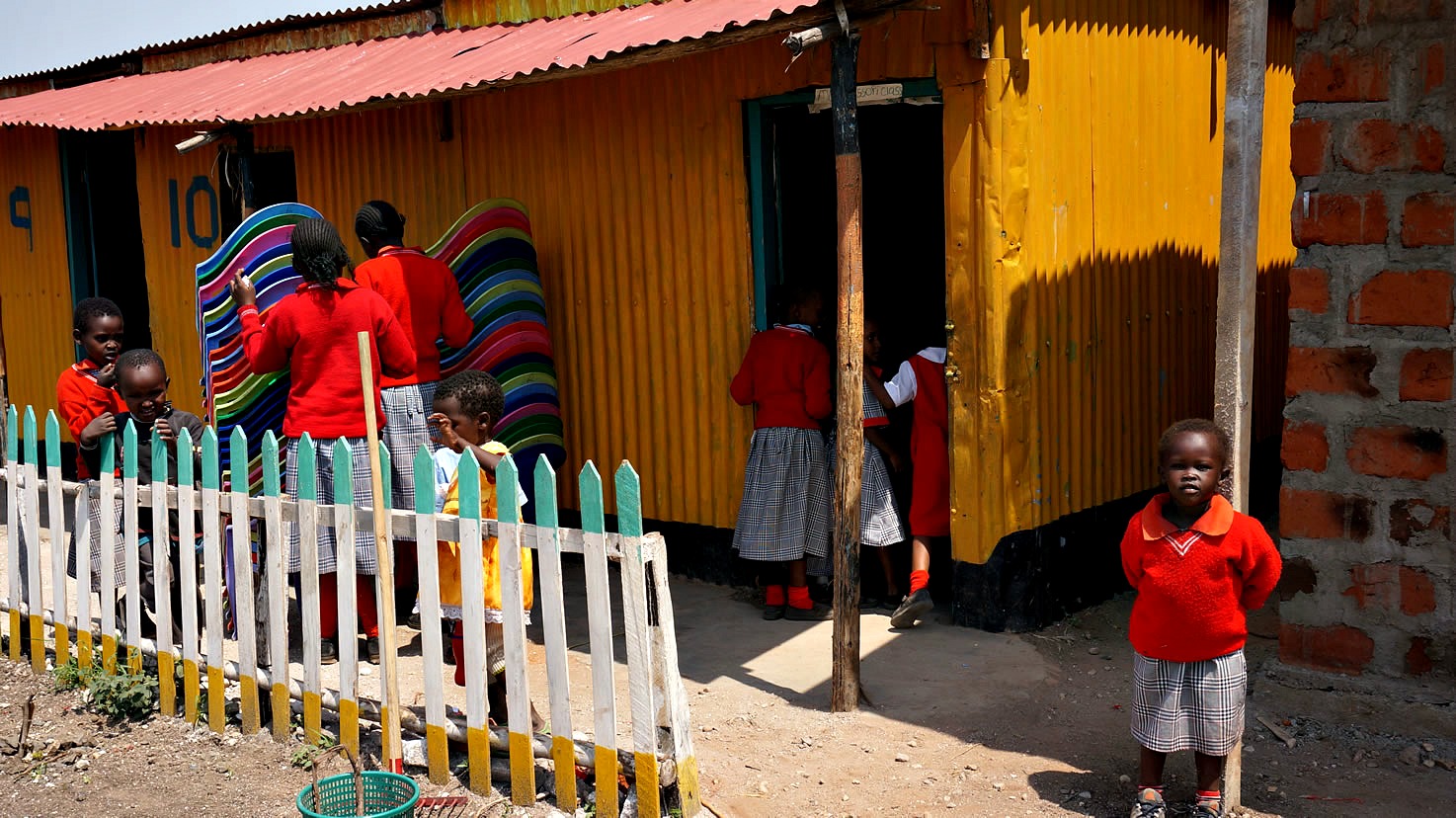 In January 2015, 200 children started the new school year. Over 150 of them supported by friends from Poland. By then, 8 teachers, a professional cook, a matron, a janitor, and an office/bookkeeping assistant were already employed.

Take a look at Previous Achievements and Current Actions.