The I Can Learn Foundation works to
improve access to education.

How it all began 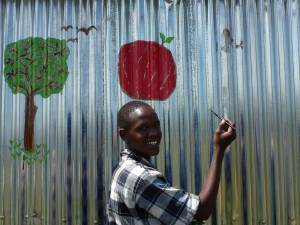 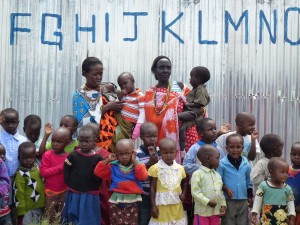 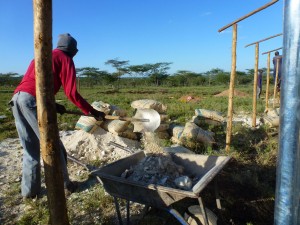 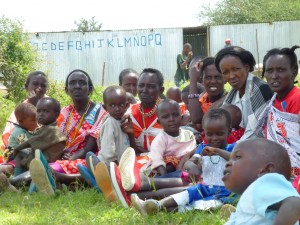 Magda, the founder and president of the I Can Learn Foundation (Mogę się uczyć Foundation), during her stay in Kenya in 2011 held many conversations with the local community. On this basis, she learned, among other things, about a problem related to the education of children, and more specifically, about the lack of money to pay tuition fees for most of them. Philipa, a retired teacher, built three classes of corrugated sheet metal on her brother’s land, thus giving the start of the social activities of the Osimlai school. Unfortunately, it turned out that due to lack of funds, few children will benefit from the chance of education.

That is why Magda spontaneously declared that she would try to organize a fundraiser and in this way enable all children to learn. As a result, in January 2012, the Osimlai school started operating. For the 49 students in it, financial support was initially provided by Magda’s family and friends, but with the establishment of the “I can learn” committee the group of supporters began to grow. In February 2015 the I can learn Foundation was established.

Read more about how it all started »

Profile of the action 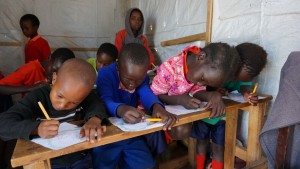 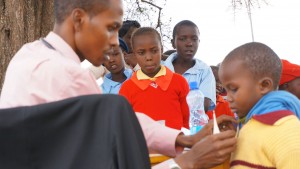 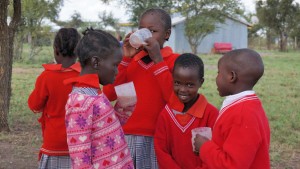 We are currently supporting children going to Osimlai Gifted Hands School (read more about our partner Osimlai Community Based Organisation and the school itself), by paying school fees and meals, purchasing mandatory uniforms, school utensils, as well as building school classrooms, boarding houses, toilets or purchasing the necessary equipment. The funds collected from the Foundation’s account are transferred directly to the school’s account with a specific expenditure. (look at the page with the transfers so far) 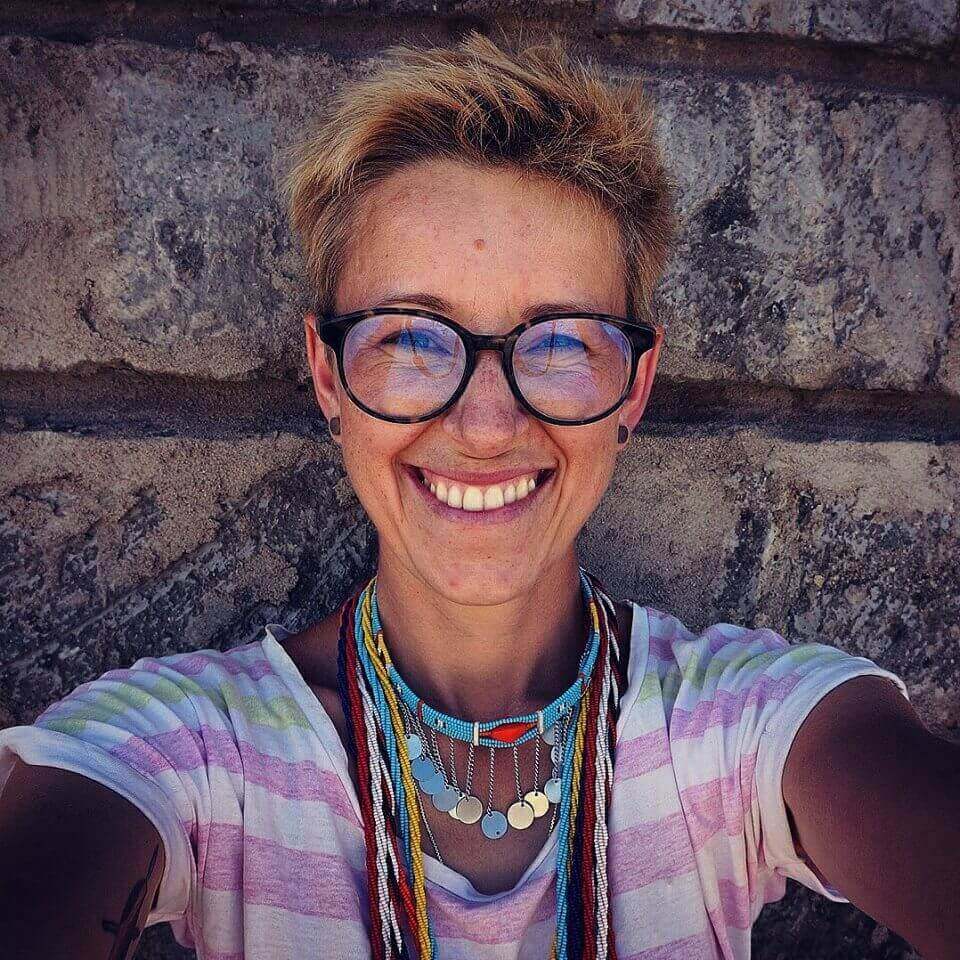 Fascinated by the Masai culture. She believes that anything is possible! In the Foundation, she is the main initiator of the activities, creates a website. 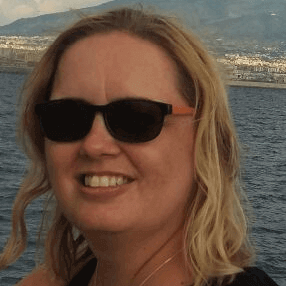 He reads, watches, listens and dances. When she is tired, she goes on holiday. She is an analyst at the Foundation. 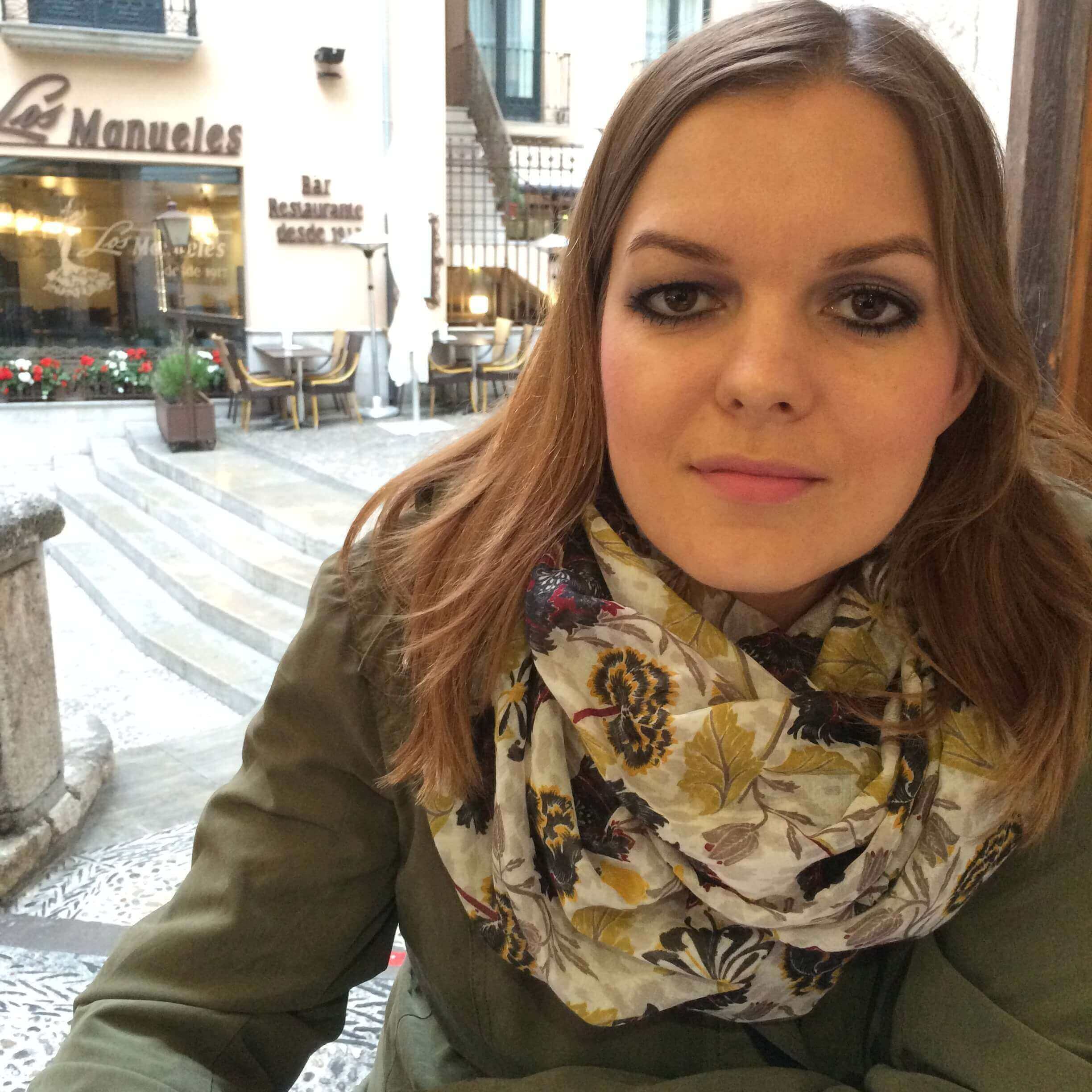 She is passionate about cinema and good books. She supports the Foundation in administrative matters and performs - current tasks resulting from the current needs of the Foundation. 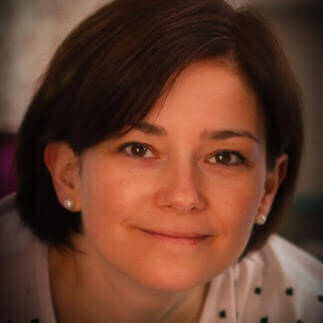 He loves the Bieszczady Mountains, Mummies and strawberries :) In the Foundation he is the coordinator of the Olmaoi - a close friend project. 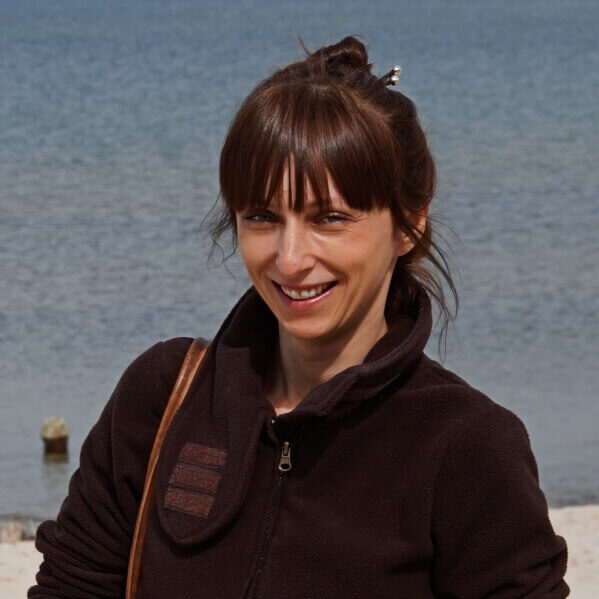 He likes to run and dreams of a trip to Estonia and Finland. He supports the Foundation in terms of its editorial content :-) 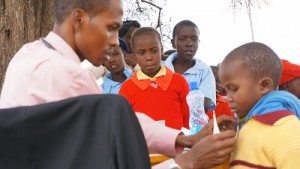 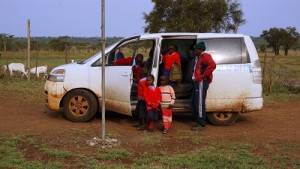 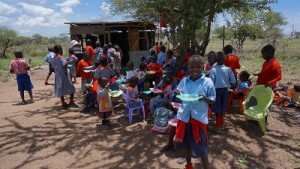 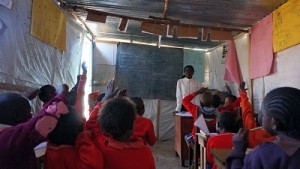 Initially, that is in January 2012, we supported 49 children. We paid them tuition fees, and when funds allowed, also school meals. A year later, in October, we started the Olmaoi – Close Friend project, through which we try to find individual support for those in need. Currently more than 150 children receive systematic support.
Thanks to the donations, as well as the collection conducted privately by Magda on the PolakPotrafi portal, during her stay in southern Kenia in Ol Kiloriti in February 2014, we managed, among others, to Complete the construction of two brick classes, purchase the necessary chairs, desks, solar panel with generator and connection, printer, build four new toilets and renovate the school fence.

Read more about what we have achieved so far »

Every day brings us new opportunities and new needs. Have a look at our current projects section and see what we are currently doing.

Read more about what we are currently doing »

In the nearest future we plan to expand the scope of support for children, start a project to activate women and families in the greatest nee

Read more about what we are planning »

Osimlai Gifted Hands Learning School is a school founded by the organization in a place 45 minutes away from the nearest Paranae Primary School (that’s the amount of time an adult needs to overcome it). This was possible thanks to several American friends supporting the Osimlai organization, as well as to Philipa, a retired teacher herself, who sold her own cows to finish the school. Three corrugated sheet metal rooms and a concrete floor may not seem like a good learning environment for a European, but in rural areas of Kenya these are good learning conditions. The organization managed to obtain chairs and tables, as well as a tank for rainwater and other products. They were donated by residents or organisations operating in the region. The school started its activity in January 2012 and obtained the statute of an educational institution in March 2012.

Read more about the school »